Expert Advice Whether or Not to Reuse Gift Boxes

Nowadays while purchasing anything online, in-store or even in bulk, boxes play an important part in our lives, may that be food, gifts or apparel. In this case, we are going to talk about apparel gift boxes, last Christmas I received an ugly Christmas sweater from grandpa. The sweater was just like any other but what intrigued me was the large apparel gift box. It was well designed, packaged and also very sturdy. 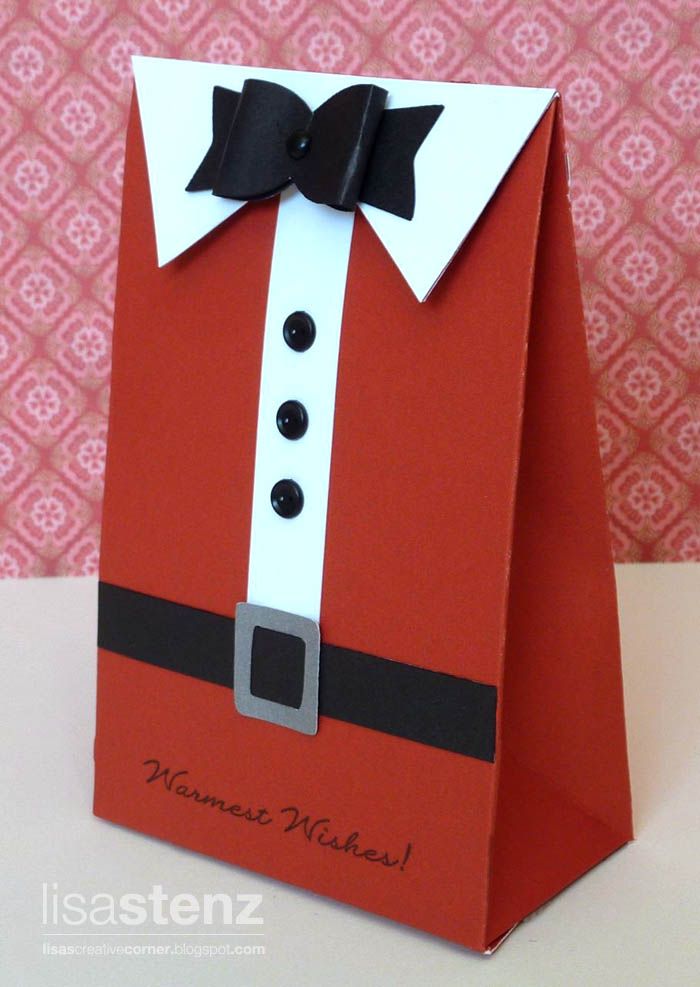 After the party, I snuck the box into my room and placed it under my bed in order to keep it away from anyone throwing it while I wondered what I would really use this for.

Twisting and turning throughout the night I had yet to figure out what I would do with this extraordinary looking box, the ribbon was intact, I had not ripped any corners of it or bent them. I wanted to reuse it by packing another gift within the box but it was just too darn attractive to just easily give away. I had been up most of the night with barely any sleep so decided to do some research of my own.

I found a lot of people discussing on numerous forums on whether to keep their gift boxes, recycle them or throw them into waste. One user had a very bright idea, to turn it into something useful like a shoe box or home décor. The user personally had customized the gift box into a 2 level shoe stand with the ribbons intact dangling from the sides giving it a touch of art as well. The box was bright red with a massive green ribbon on it, the user had carved it perfectly in order to keep the top intact yet cutting it right through the middle in order for easy access to the levels of the shoe storage box now.

After reading the user’s story and watching a bunch of YouTube videos advising on how to carefully turn a regular gift box into something more useful towards daily life, I finally planned to turn it into a PS4 games rack. It was not such an easy task as it took quite some time just to come up with a unique idea but I knew If I managed to pull it off, it would be really impressive. I started off by making sure that for my PS4 games the dimensions of the box were just perfect. I inserted up to 16 games into the box all lined up against each other perfectly fit. Now that I had determined that they fit and how many I could fit them, I wanted to change the color of the box so it’s easier to the eyes however it was hard to think of ways to efficiently do so without damaging the box itself.

My sister, walking through the hallway, suggested I should wrap the box around the color which existed. Loving the idea I rushed to the department store to find just that, when I got back I had totally disregarded the position and size of the box after the wrap would be done. So now it was a game of risks, either I move on to a new product for the rack, or I purchase and wrap the box just to find out the PS4 games now do not fit.

Verdict through a Toss:

Confused yet determined I decided that fate should handle this turn in my life, so I did a coin toss to figure out whether I should risk it or not. As I was about to reach into my coat pocket to pull out a coin, I realized I had done so in order to fast forward the process I just went ahead and took fate in my own hands. I had purchased a matte white wrap in order to convert my box into a white apparel gift box. I biked home as quickly as I could in excitement and fear to see what the result could be. Without confronting anyone I ran to my room and slammed the door.

I unraveled the wrap and started my journey, just to be on the safer side on how it would work, fit and look I did the front half of the gift box first. It came out just the way I had imagined it to be, I started wrapping the rest and voila it was complete. The look of the box came out smooth, just how I imagined it would be. I choose white as it would be easier to spot out and read the labels of the PS4 games. Soon enough I was on my way researching on how I’ll be able to physically use this without it being flimsy or breaking down because of the weight.

Mom yelled Dinner’s ready about 10 minutes ago, dinner was getting cold and Mom probably fuming, I could not wait any longer so I took a break and rushed downstairs to the table without washing my hands. Mom noticed and caught me explaining that I need to be more hygienic when it comes to personal grooming, so I washed my hands and came back to the table like a normal being would. While everyone was enjoying dinner I was stuck in my own world on how I would complete this final task which should not have been this hard, Mom caught my attention and asked: “How was your day, Dear?” I murmured “It was Okay.”

Obviously being a mother she knew something was up, she started picking up the plates from the table and it was my assigned day to do the dishes. Still lost in my world about 25 minutes into my work when I was done I had an idea to tape the entire box standing up against my TV stand. Now almost done I felt amazing to come up with an idea to finish the project. I ran upstairs just to notice my Mom had already done the exact thing which I thought about even better, she laid the entire box on top of the TV stand allowing me to see the titles of the games and also being safe.